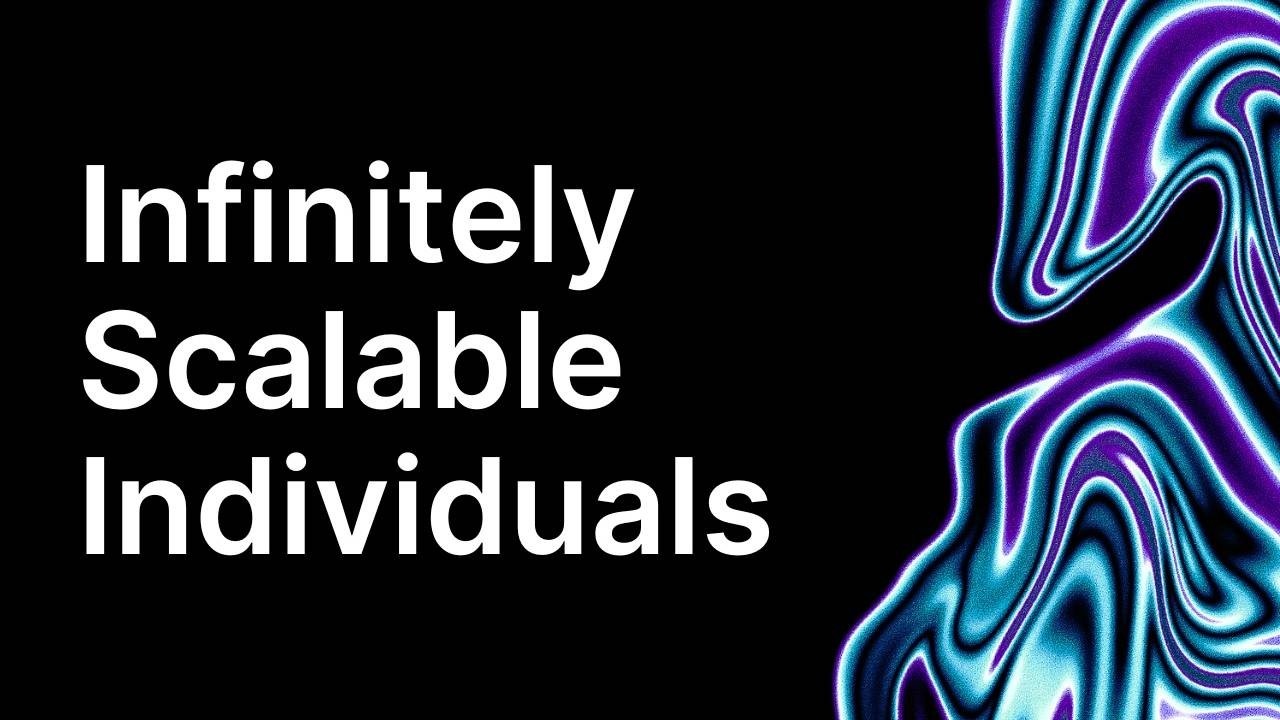 The year is 2021 and I still think most of us are vastly underestimating the paradigm shift that is currently happening online right now.

We’re starting to see an entirely new breed of individual emerge. Individuals who are able to build incredible businesses attached to their own name, with global reach and without the infrastructure normally associated with doing so.

These people are able to take a concept, idea or specific knowledge and package it up in such a way that requires zero cost to replicate and has instant global distribution. It’s what some people may consider, a perfect business model.

With network effects added on top, the business can scale revenue with minimal additional bodies in the mix.

Some call this 'The Creator Economy' or 'The Passion Economy.

A great example of this is what Jack Butcher and Celia Butcher have built with Visualize Value.

With a background in design, Jack has developed a style that is instantly recognisable online. His visuals take sometimes complex concepts and make them simple through simple and clever designs like these.

After creating and sharing hundreds of these online, Jack built and audience and now serves this audience with digital products such as ‘How to Visualise Value’, ‘Build Once, Sell Twice’ and also the ‘Visualize Value Membership'. The first two bring revenue without any repeatable cost.

This model has allowed Jack and Celia to build a business which brought in $1,000,000 dollars in revenue, with no additional staff.

While this is one example, we’re seeing this example being played out across the internet where people are detaching from the traditional, one source of income paid by an employer - to multiple sources of income being generated by the individual themselves.

It is worth saying that not all of these sources are always completely hands-off.

I say 'almost wholly' detached as there is still a tie to legacy financial systems but Bitcoin and new visa types can start to help detach even further. Recommend checking out Pomp here.

The blocker here is a lack of digital systems and processes.

Once this new breed of individual get to a certain point, be it through digital product sales, cohort sales or insert any of what was mentioned above here - their time starts to be eroded away by external forces.

These can come in the form of accounting, finances, customer support, volume, demands or requests for time or time spent in the inbox.

Basically, lots of things end up pulling these people away from what got them there in the first place and keeps the flywheel moving.

Now, when arriving at this fork in the road there is a decision to be made which will determine which path is taken.

Either they add additional staff to simply delegate the additional work too, or they can start to create better digital systems and start automating work. While the first one is more common (as this is how things have always been done), the second one, in my opinion, is a better option.

Why? Because when you actually break down the individual tasks that end up sucking the time out of the day, they are usually menial tasks which can easily be offloaded and better suited to being handled by a computer in the shape of an automation.

This does two things, it not only removes the time requirement from the individual, but it also vastly increases the chances of that task being performed accurately.

Now think about how this could potentially when multiplied across multiple tasks usually undertaken, and potential even multiplied by 2 peoples weekly task load.

The amount of time returned by doing this adds up really quickly.

This is the beauty of the explosion in the no-code space in particular as there people do not require extremely complex systems and automations, they just require systems and automations. The same systems which you used to serve the first customers, will likely not be as effective at serving a multiple of that number as chances are additional systems have been layered on top without being connected together.

Taking the second path, where you decided to recruit a small army of robots from data centers, located somewhere in the world (which you neither know or care about btw), adds complexity but it’s predictable and infinitely cheaper than extra bodies.

Finally, as no-code tools have abstracted away from the base code in favour of a more visual type of programming, processes put in place if documented correctly by whoever is implementing them, are easily understandable by the individual seeking assistance. And, with a little training, they can be edited and manipulated also.

What we’re seeing now, is just a taste. There are billions more people about to arrive online.

How will you capture some of that value?

Also, if you have read this and think you are about to run into some of these blockers then email me at [email protected]

If you are interested to learn more about no-code then my ‘Everything you need to know about no-code | 2021 Edition’ gives a 0-1 on the ecosystem and if you are already in the weeds of the industry I have a monthly paid call where we dive into the weeds on new developments and opportunities which you can join here.

p.s. if you are a consultant in this space then send me an email also or DM me on Twitter.

Get new posts directly to your inbox.

Join 1600+ smart humans subscribed to the newsletter. One email per week containing tech you can apply to your business.

Join 1600 creators  getting the latest tech direct to their inbox each week. 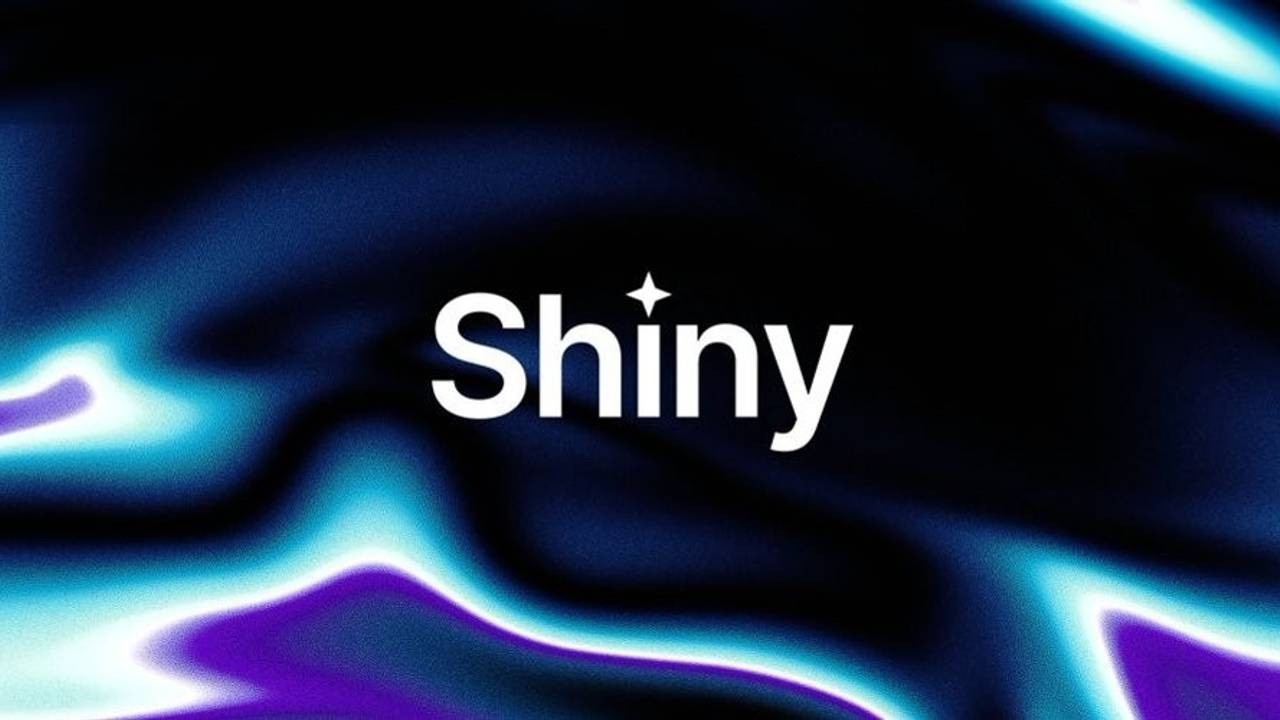 In the internet age, it's easy to get left behind.

One email per week to stay ahead.

Enter your details below to join the challenge.